Flood Aid TX was an all-day benefit concert series to raise funds for Central Texas flood relief. The event was the brainchild of local austin leaders, including Crosswind PR’s Thomas Graham, when they were meeting one evening to discuss another event. The idea was concocted, calls were made and within the next 24 hours Flood Aid TX was on track and set for June 28, 2015.

Flood Aid TX pulled together local artists, businesses and governments to give back in the best way the Live Music Capitol of the World can. The event featured four stages with over 30 acts performing throughout the day. It ended with a Hell or High Water Bash hosted by Jack Ingram and Ray Benson that feature artists such as Robert Earl Keen, Cory Morrow, Sunny Sweeney and many more.

All proceeds from the event were donated to the United Way of Hays County Flood Relief Fund and the Austin Disaster Relief Network’s flood relief efforts. With everything from the Palmer Events Center to the artist’s time being donated, 100% of the proceeds will go to flood relief efforts across Central Texas.

Crosswind Media and PR believes that Texans always help Texans and is proud to be a producer of Flood Aid TX. 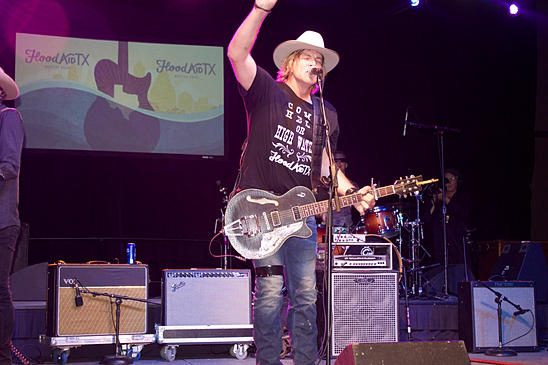 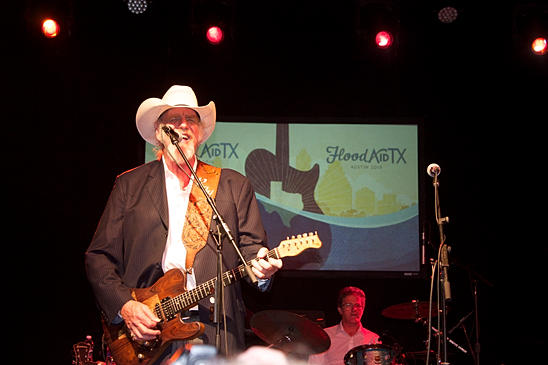 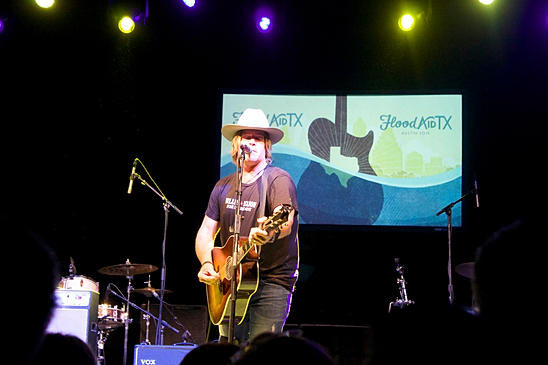 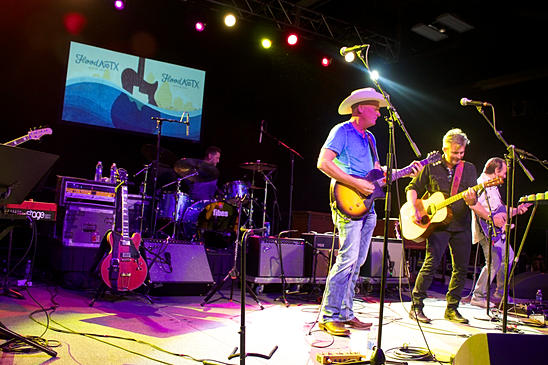 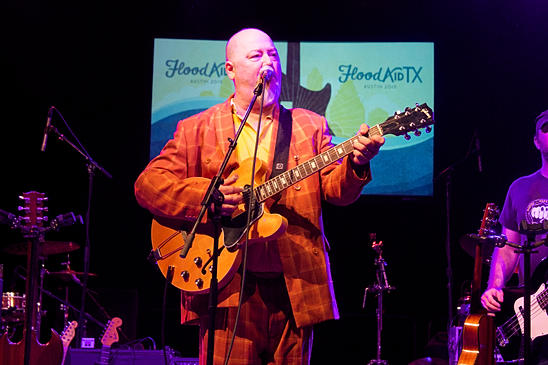 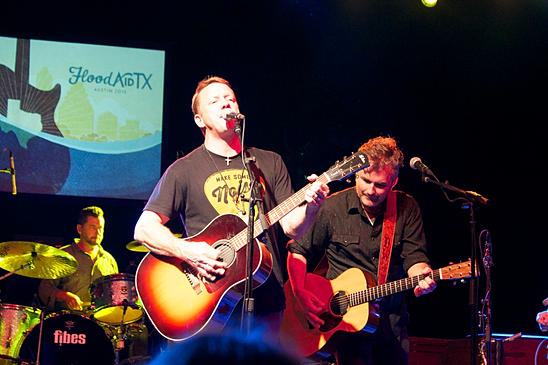 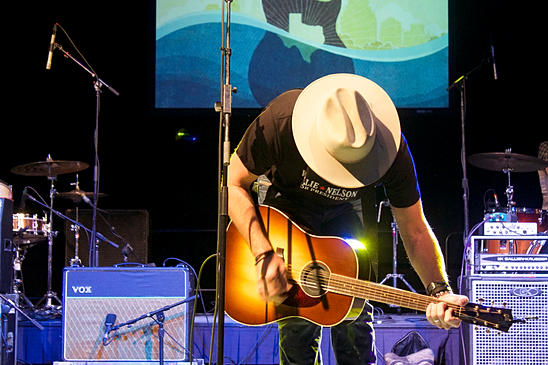