In this issue of Branding Texas: America’s favorite social worker delivers hope to UT Austin graduates, a Collin County courtroom is the first in the nation to use Zoom to allow public viewing of jury selection, Texas winemakers take gold in France, Texas drinkers take their cocktails with them when they go for daily neighborhood walks, Washington remembers Texas Congressman Sam Johnson, Russia’s Roscosmos boss has a thin skin to rival Elon Musk’s own following the successful SpaceX launch to the International Space Station … and the man changing the arc of the future.

The world had its grieving and anguished eyes on Texas these last several days for George Perry Floyd, Jr., likely now the world’s most well-recognized Texan. Mr. Floyd was not Texan by birth, but by his towering and touching presence in his childhood home of Houston – and more specifically, its notable and historic Third Ward, or The Tré.

Texas Governor Greg Abbott’s words prior to Floyd’s June 8 Houston memorial service became a poignant national headline – and perhaps a prophesy: Floyd is ‘going to change the arc of the future of the United States’.

“This is the most horrific tragedy I’ve ever personally observed,” said Abbott. “George Floyd is going to change the arc of the future of the United States. George Floyd has not died in vain. His life will be a living legacy about the way that America and Texas respond to this tragedy.”

Born in North Carolina, Houston was George’s home for most of his formative years, and seemed to call him back many times. After attending what is now-South Florida State College on a basketball scholarship, he returned to the Lone Star State to briefly attend Texas A&M Kingsville, leaving there to return once again to the Bricks neighborhood in the Third Ward.

Sometimes life’s grip on a person is one from which you must escape, and return to it with different keys. Beyoncé – “Miss Third Ward” – became known for paying homage to her Third Ward birthplace in her songs. “Big Floyd” returned there to help others.

A teacher who turned to Floyd for help in connecting with some of her troubled students said in this USA Today article, “He was Third Ward.”

Big Floyd was laid to rest once again at home in the Third Ward next to his mother, “Miss Cissy,” with these words next to the mural that hosts his likeness: “Texas made, Third Ward raised.”

Our friend and Houstonian Manny Fernandez of The New York Times shares a byline on this story in which you’ll find this quote from another friend of Floyd’s:

“He could not have imagined that this is the tragic way people would know his name.”

After reading that, there seems little left to be said, although much to do.

And Gianna was right. 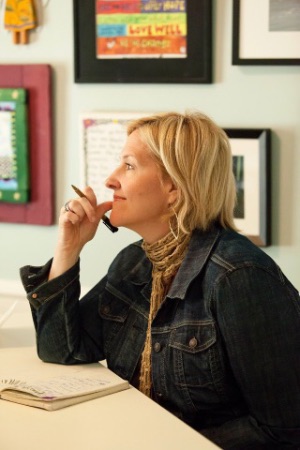 Texan Dr. Brené Brown has a Ph.D. in social work and is the much-loved author of an astonishing five #1 New York Times bestsellers: The Gifts of Imperfection, Daring Greatly, Rising Strong, Braving the Wilderness, and her latest book, Dare to Lead, which is the culmination of a seven-year study on courage and leadership. She is also one of the most comforting voices in the cloistered virtual world we have all been inhabiting.

Earlier this month, she first addressed the fresh, new graduates of UT Austin, her alma mater, in an online address streamed live on YouTube … and then was also preaching the same day to millions more anxious Americans in an NBC Today Show visit.

Adding to her endearing address for the students was that she dressed up in her doctoral gown and trappings although she beamed in from her home. She is “San Antonio, Texas tough” through and through, so she didn’t coddle: “You can do this: It’s not going to be what you think … I have learned more from my falls and getting back up than I have from any of my successes.” 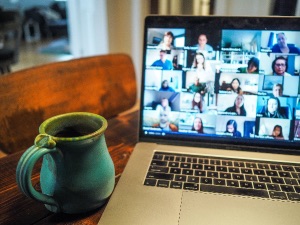 The judges of Collin County, which sits north and east of Dallas, lit up the nation’s legal profession when they decided to hold the first-ever jury procedure by Zoom in May. Jury selection took about 90 minutes and was the only part of the trial that was beamed live to the world.

The court chose a fairly low-key type of trial, a summary jury proceeding that is a standard non-binding process used to shorten or avoid more formal proceedings – really just a process in which the defendant and the plaintiff get a sense of how jurors might decide a case. The parties will then attempt to avoid trial altogether, and try to negotiate a quick settlement in a private mediation that will not be televised. This is a civil dispute between a property owner in McKinney and State Farm over a 2017 hail and wind damage claim. The jurors logged in by laptop, smartphone and tablet during jury selection that was streamed live on YouTube.

Nearly 40 states have been directing or encouraging remote hearings by teleconferencing technologies during the pandemic, but jury trials have come to a halt. Here in Texas last year, we had an average of 186 jury trials – but in recent months, none at all, causing a substantial judicial backup.

The process was not without humor. One of the panel candidates wandered off without permission to make a phone call – and could be heard jabbering away by all the participants off camera and the several thousand outside the courtroom who were beaming in. 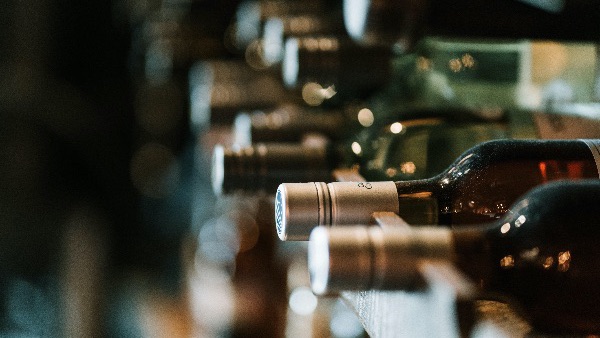 Zut alors! Texans growing wine in the Hill Country, within a stone’s throw of the Pedernales River and LBJ’s fabled Western White House, have taken gold at one of the most prestigious international wine contests: The Concours de Lyon.

It’s a young winery – owners Christopher and Jennifer Cobb opened to the public in 2014. French-bred and trained vitner and established Texas wine pioneer, Bénédicte Rhyne, had joined the team two years earlier, in 2012, as Winemaker and partner.

In Australia, the aboriginals go “walkabout” when the spirit moves them. In Texas, when the pandemic is making folks claustrophobic, they pour a drink and have a “walktail” party, which has even peaked the interest of Manhattanites who have been mostly confined to quarters.

Not clear what part of the country started the pandemic practice, but New York Times freelancer Mike Seeley highlighted Austinite (and long-time Austin American-Statesman writer) Pam LeBlanc who had poured herself a cocktail most every one of her 40 days of confinement and went walking through her neighborhood. It’s probably not exactly legal, even in liberal Austin, but a combination of a pent-up public and social distancing seemed to have shifted priorities in our Texas lockdown.

When store clerk Will Rhodes, who lives nearby in Lockhart, saw his customers pull up for a tipple in a nearby parking lot, and drop the tailgates of their pickups, he sidled over and began offering the socially distanced crowd a D.J. set featuring a smoke machine and laser lights. Said Rhodes: “No one’s complaining and the cops have yet to show up.”

Even the Germans are picking up the practice but there they call it wegbier. 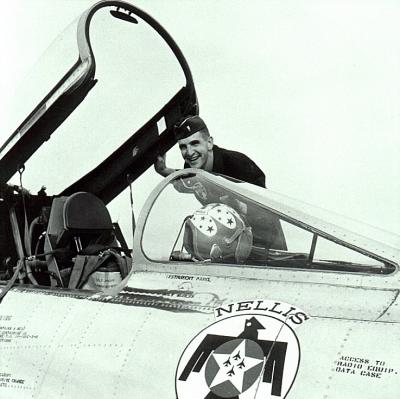 Nice to see even “Washington City” on the Potomac River taking notice that one of the bravest Texans of all passed on during the last week of May. Former Congressman Sam Johnson died on May 27 in Plano after a remarkable career in the military and in elected office. There were also notices in the New York Times and a piece on Fox News remembering his service.

As a tough Air Force pilot, Sam Johnson flew nearly 100 combat missions in both the Korean and the Vietnam wars. Shot down and wounded in 1966, the brave hero suffered a broken arm and busted back in the crash which left him with a lifelong limp. He was seven years a POW in Vietnam, mostly in solitary confinement, and never broke.

Johnson was born in San Antonio and graduated from Southern Methodist University in Dallas. Sam Johnson represented the Dallas area, and when he stepped down from Congress in 2019, he was the oldest member of the House and the last Korean War veteran to serve in Congress. He will be missed.