In this issue of Branding Texas: Matthew McConaughey teams with the  legendary Roy Spence of Austin’s GSD&M ad agency to persuade Texans to stay home during the pandemic; firebrand salon owner Shelley Luther in Dallas  resists the quarantine and lures her bedhead clientele in D-Town to ignore local stay-home rules and pop over for a quick cut-and-dye job in her shop; Texas tempts Tesla to build a new car plant near Austin; China may start buying up bankrupt Texas energy reserves.

Roy Spence in the present tense 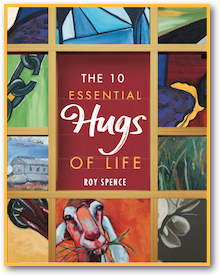 GSD&M is the legendary Texas ad agency founded by graduates of UT Austin. They quickly became a major national advertising player, bringing Dell Computer and Southwest to national consciousness, although these Texas Mad Men never left their hometown of Austin for the Manhattan media capital and Madison Avenue.

The agency has long been part of global behemoth Omnicom, but has kept its unique Texas identity and its Austin HQ. Last week GSD&M took home additional honors with a win at the Webby awards for their national Popeyes work. The broader national ad campaign for Popeyes has been a decided winner in the national chicken wars (another GSD&M idea) against Chick-fil-A and McDonald’s.

Co-founder Roy Spence, born and raised in Brownwood TX, is a longtime pal. His 2014 best seller, The Ten Essential Hugs of Life, is a favorite of mine. Roy may have another national award winner in the terrific “Let’s Stay Home” PSA that the always innovative Texas Department of State Health Services funded, featuring the voice of Matthew McConaughey. The actor and Mad Man Spence are what Hollywood calls triple threats, also co-creating, co-writing, and co-directing the spot, which urged folks to give scientists time to create a vaccine by staying home and staying safe. 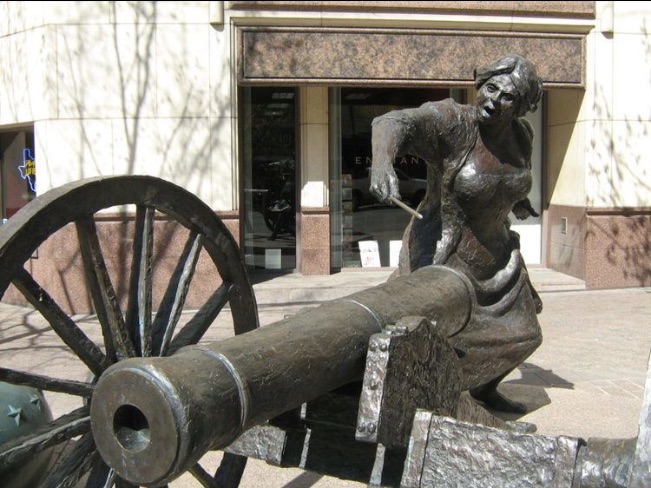 The moves across the state to reopen businesses are well underway. Earlier this month, even the New York Times was covering the skirmishes over the state’s lockdowns.

Many national media outlets were following with particular interest the tale of a Dallas salon operator, the aptly named Shelley Luther, who was jailed for reopening her shop before the local relaxation notices began going out. Luther is now out of the slammer. She hadn’t nailed her protest to the door of any cathedral, as Martin Luther once did, but she did win the hearts and minds of some when she dramatically tore up a cease-and-desist letter sent to her by local officials.

Former Alaska Governor Sarah Palin visited to support her protest, but it was our own Texas Governor Greg Abbott who rescued Luther, responding to the arrest by forbidding confinement statewide as a punishment for violating the lockdown. On the basis of the Governor’s proclamation, the Texas Supreme Court quickly set Luther free.

Texas patriot Angelina Bell Eberly is immortalized in her “Come and take it!” cannon-firing statue on Austin’s Congress Avenue. It appears that Luther is just one of our hundreds of thousands of Texas women who throughout history have displayed more fight than fear. 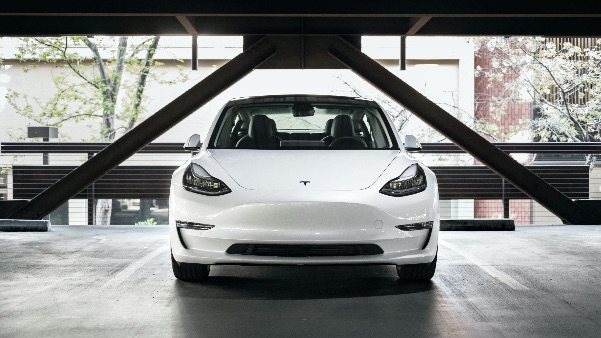 As the Texas economy recovers, our state’s reputation got a big national boost when Elon Musk announced Austin as a finalist in his plans to build a new Tesla factory outside California.

California’s collective groan was captured in most of that state’s newspapers. It was for them just the latest chapter in Musk’s ongoing fight with state and local pandemic restrictions. He wants to reopen his principal plant in Fremont, California which is on the eastern side of San Francisco Bay, but county officials were forbidding it.

Musk’s Space X, of course, is always in the news in the U.S. and everywhere around the world as the company readies its first launch of astronauts – this time launching from Florida so that NASA at Cape Canaveral can keep a close eye on things. Of course Musk has mandated that Space X astronauts will drive to the rocket in a Tesla Model-X car emblazoned with a NASA logo.

Will China snatch our oil patch?

There were welcome but still feeble signs of hope in mid-May that the U.S. and Texas might eventually regain global energy leadership as the market returns. During a webinar hosted by the Port of Corpus Christi, a Crosswind client, conference participants expressed confidence that “the industry has a tremendous degree of resiliency.” So said Khalid Muslih, Executive VP of Buckeye Partners in Houston, a petroleum distributor and pipeline management company that has its origins back in the days of John D. Rockefeller’s oil trust.

The Port of Corpus Christi is America’s most important new venue for shipping Texas pipeline crude and gas to world markets. When the recovery of Texas oil and gas fields does come to pass, the owners may be completely different. Fox Business reports that Chinese money is “starting to look for deals” on buying rights from weakened energy companies around the world, including those that are now wobbly in Texas.

Wayne Christian, commissioner of the Texas Railroad Commission (which controls energy in our Lone Star State) told Fox: “I believe it’s a national security concern to allow unfriendly foreign countries to come in and buy land and oil in Texas and the United States.”

Remembering Texans who gave their all. 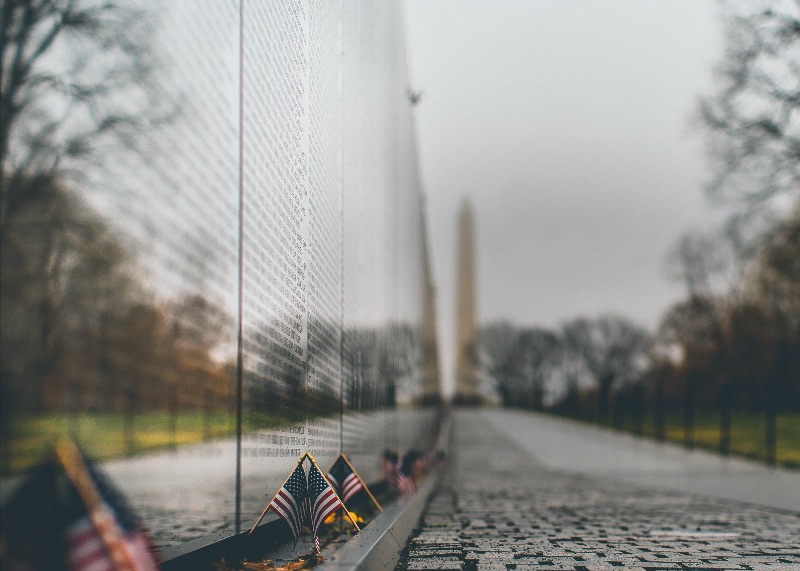 One of our agency’s most profound experiences is the work we have done in support of the national Vietnam Veterans Memorial Fund and the Vietnam Wall. I will cherish always the quiet walk I took with founder Jan Scruggs along the black granite wall when we began working together. Touching the names on The Wall is a deeply moving experience, you see your face in the names etched in the granite and are connected immediately to those who gave the ultimate sacrifice in service.

Texan Joe Galloway, a good friend of mine from Refugio, captured and retold the story of one of the first major battles of Vietnam in his book We Were Soldiers Once And Young, which became the epic film starring Mel Gibson.

And we all remember the profound pride we felt that Texas was home to WWII’s oldest living veteran, Richard Overton, who died in Dec. 2018 at the age of 112.

This Memorial Day Weekend, remember the Texans who paid the ultimate sacrifice in service to our nation.