In this issue of Branding Texas: Texas employs AI chatbots to help unemployed Texans, two dolphins and a sloth have a meet-cute at the Texas State Aquarium, Earth Day photo memories from an astronaut who is designing a quicker exit engine for those leaving the Blue Planet, Texas oil patch pandemonium, and “Bye Bye Baby, Bye Bye” forever to Janis Joplin’s transformational Austin hangout – the legendary Threadgills. 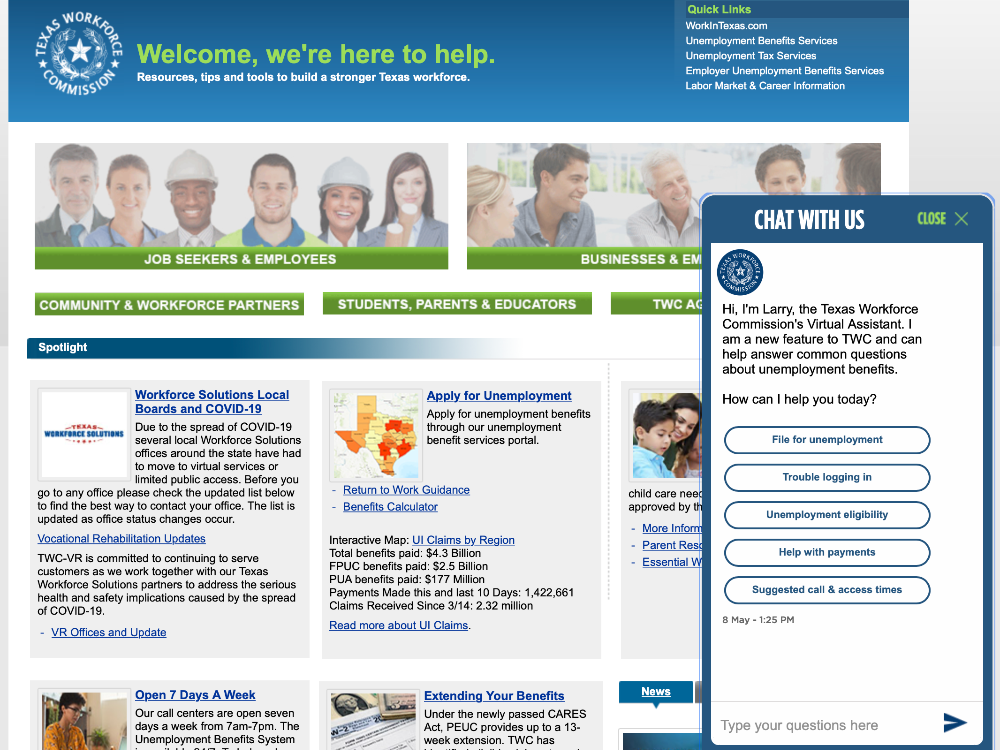 Unemployed humans in Texas are getting some help from a non-human source, but borne from a personal inspiration. Larry The Chat Bot may be small but it is mighty, earning national headlines for the effort and paying fitting homage to the revered former executive director of the Texas Workforce Commission, Larry Temple, who died in 2019.

Professional services consultancy Accenture, a Crosswind client, has installed these AI computer programs with TWC, the agency that oversees unemployment benefits across the state. The software answers phone calls and text messages as virtual assistant “Larry” on the TWC homepage, simulating human conversations and now managing thousands of daily calls to TWC. The chatbot can understand most questions – “I’ve having trouble with my password!” “I’m self-employed. Am I eligible for help?” – and offer a helpful reply or instruction, much as a human and humane operator could. Accenture, a global leader in conversational AI, originally built the Texas pop-up system to handle about 2,000 concurrent calls but has now tweaked the software during the COVID shutdown, and added processors capable of handling, “over 20,000 concurrent users a minute … but, he can technically do up to 48,000 concurrent users a minute.” 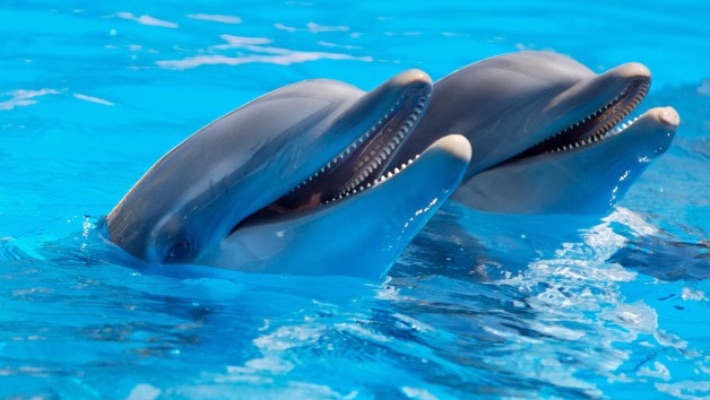 Two dolphins and a sloth walk into a bar …

You have been bored to tears in home isolation across the state, but the animals in our local zoos and water parks miss those great apes – that’s us, the furless hominids – who no longer rush pell-mell through their gates in the early a.m. to caper about the grounds and gape at them all.

In our absence, the animal handlers across the state have been setting up field trips and cross-species date nights to keep their wards amused. Two of the liveliest are dolphins at the Texas State Aquarium, media stars Liko and Schooner. They received international media attention last week for their encounter with … wait for it … a sloth!

The dolphins stayed wet and Chico the rainforest sloth barely opened his eyes just outside the tank’s glass window. They could look through their see-through glass barrier and watch Chico clinging to a mobile tree branch. The dolphins had a merry old time spinning about and mimicking Chico’s upside-down arboreal yoga positions – actually, Chico has just one yoga position: was that a meditation boat pose? Or was it just Chico’s version of upward-facing sloth?

To infinity and beyond

The EarthX2020 Expo, scheduled for the State Fair Grounds in Dallas on April 24, was intended to celebrate the 50th Anniversary of Earth Day, but instead became a subdued, mostly online event. We were reminded nonetheless of the amazing images that came from orbiting astronauts over those five decades that finally convinced us of the fragility of our blue planet.

Many of the most remarkable and powerful snaps came from my pal astronaut Dr. Franklin Chang Díaz. National chatter about the role of the Texas space launch industry has neglected the steady progress of Dr. Díaz and his Ad Astra Rocket Company which is in suburban Webster, TX near the Houston Space Center. Chang Diaz is also adjunct professor of physics and astronomy at Rice University in Houston.

In just a few weeks’ time, Ad Astra will begin another round of testing to demonstrate Chang Diaz’ radical new plasma rocket engine that turns cold gas into superheated plasma. The rocket’s magnetic nozzle converts the plasma thermal motion into a directed jet. Plasma engines are better suited for long-distance interplanetary space travel missions because the ionized gases they use weigh far less than the heavier fuels that fire up the Apollo-style rockets in use by billionaires Musk and Bezos in lift-off from their rural Texas launchpads. Dr. Díaz has also received national attention for his work on reinventing terrestrial engines that will use nonpolluting hydrogen to propel buses, trucks and cars. 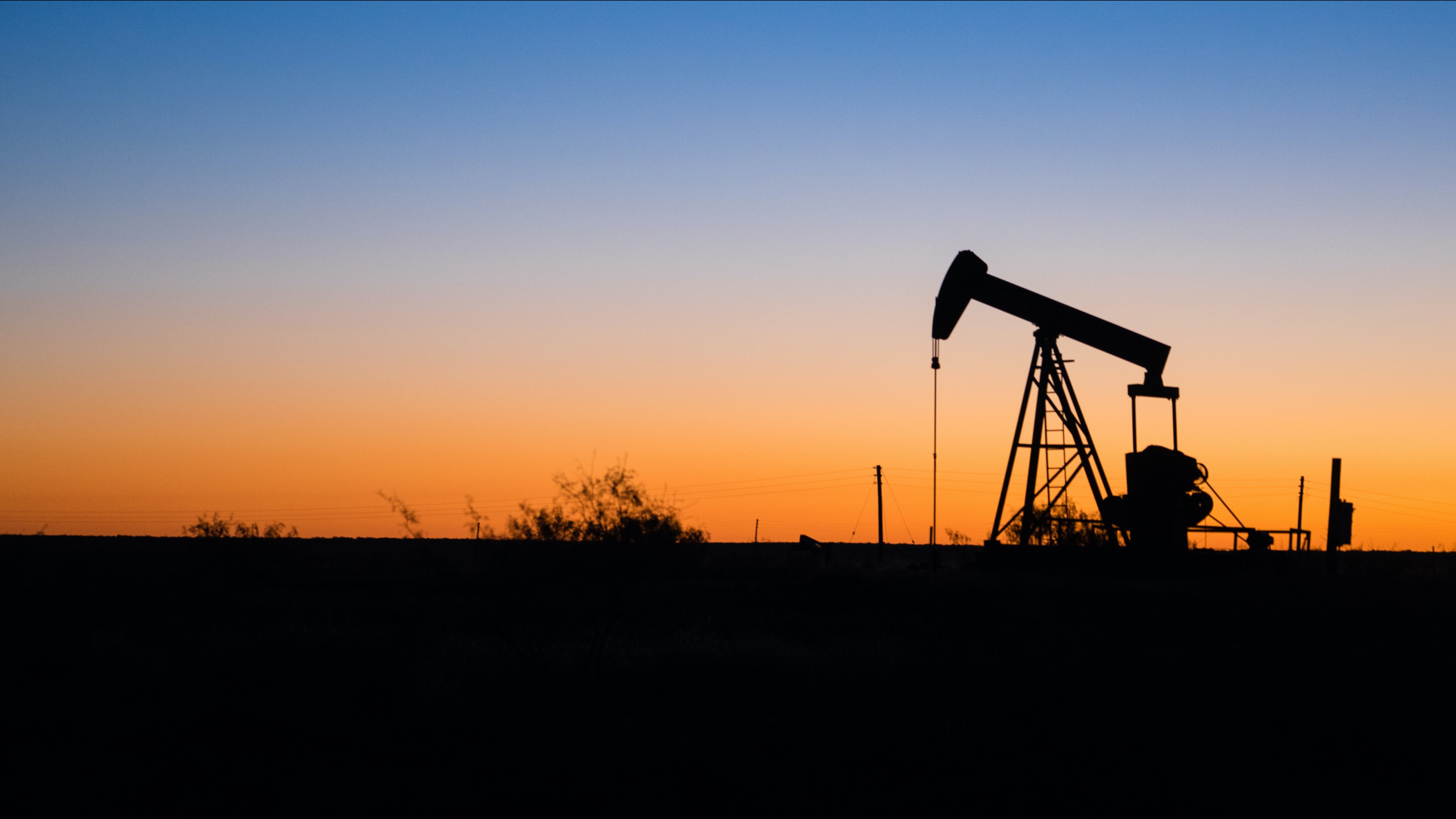 Who ever thought the day would come when Texas oil would be free? Not Texas billionaire Russell Gordy who leads off a Bloomberg feature on the disastrous drop in the price of Texas crude and the double-black swan events of pandemic and oil bust that is wreaking havoc on the Texas, and by extension, national economy.

The fracking revolution started in Texas, as cited by the Wall Street Journal, and made the U.S. energy independent for the first time in, oh, forever, and Texas has accounted for 9 percent of total U.S. GDP. All that is gone now, for the time being. Gordy, who is swinging his energy money into agriculture and real estate during the downturn, was offering to pay people to take away his oil, hoping he wouldn’t have to spend money shutting down his wells.

The shock to Texas is more than just the collapse in oil prices, says Bloomberg. Non-energy services – including manufacturing, health care, finance and technology – make up 70% of the private-sector output in Texas, but that has gone “smash” too, with the home-sheltering masses across the state. Job loss in Texas may pass well beyond 1 million before things turn around. By then, says Gordy, “I could see 50% to 80% of independent oil companies disappearing.” 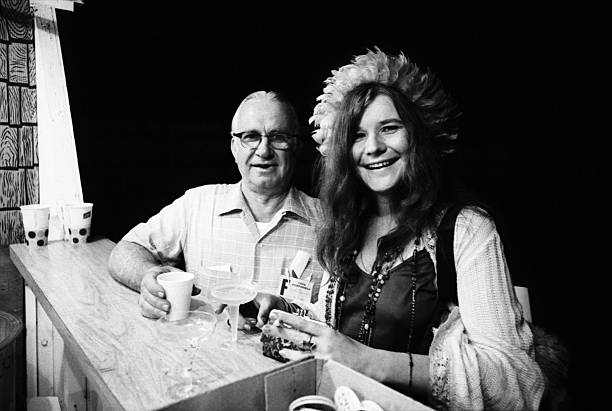 Threadgill’s, the Austin blues bar where Janis Joplin got her start, is closing. Janis, who died in 1970 and would be 77 this year, was an undergrad at UT who came to the Wednesday-night hootenanny at Threadgill’s when she probably should have been studying – she never finished her classes.

Original owner Kenneth Threadgill, a former welder and bootlegger before he opened the legendary bar, was impressed at the way the scruffy unwashed coed tickled the blues out of her autoharp. It was as retro as Threadgill’s own yodeling and they became pals for life, even after she drifted west to San Francisco.

Threadgill’s original establishment went bust but was revived by music promoter Eddie Wilson in 1981. The club is shut by the pandemic and Wilson is done. The property is now for sale again, he said. “I would’ve never gotten around to it probably if the shutdown hadn’t come along and put all the people out of work that I would have had to put out of work myself,” he told NPR last week. “It just felt like it was time.”

Crosswind friend and notable auctioneer Rob Burley will be auctioning the memorable Eddie & Sandra Wilson collection on June 27, which our agency will, with both honor and melancholy, help promote.

Sing along with Janis, who sang it best in Bye Bye Baby:

So long, my honey, so long
Too bad you had to drift away
‘Cause I could use some company
Right here on this road, on this road I’m on today