In this issue of Branding Texas: Russia’s Vlad the Impaler declares war on the Permian, industry reports put partial blame on those pesky California immigrants for our state’s heat and power shortages this summer (oh, and the Texas wind’s a factor), political pundits ponder who knew that 7,000 Democratic votes on 44 thumb drives had gone missing and uncounted in Dallas and Hollywood watches the collapses of SXSW in mock horror—a leading move in what would become coronavirus cancellations. 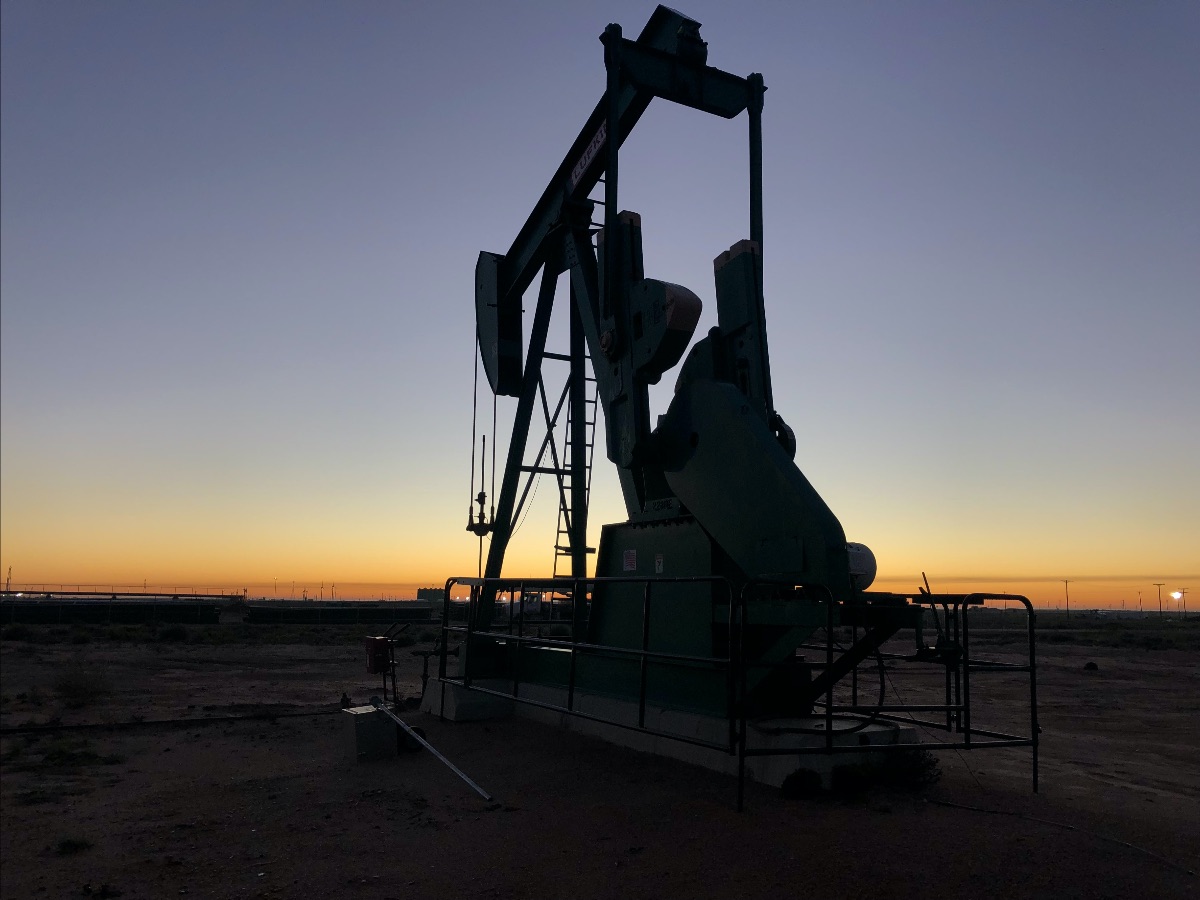 Looks like international bad boy Vladimir Putin has declared a personal war on the Permian Basin, all by his tiny little self. CNN claims Putin purposely crashed oil prices in hopes that the Texas roustabouts and roughnecks running fracking operations all over the Permian will go out of business – forever. Not likely. There may be a hardly used Gulfstream G650 or three at Midland International these days and some cash flow problems on the oil patch, but there is no turning back from fracking, perfected right here in Texas. Texas has ridden through an oil crunch or two in the past, and the future-forward export infrastructure build-out by the Port of Corpus Christi on the Gulf to transport even more Permian gas and oil into world markets will continue. Message to Vlad the Impaler: не связывайтесь с техасом Translation: Don’t mess with … oh, you know the rest.

If you were planning a lazy lay-about for a few months out at that one-hoss, one-goat mini-ranch because your boss told you to teleport to work for a while until the plague passes—well, better buy a paper hand fan like your old aunt Fannie used out on the wooden porch when the wind wouldn’t come up on summer nights. A cardboard flap torn off an Amazon box works just as well (and there ought to be lots of those laying around as home deliveries ramp up in this COVID-19 era). Turns out ERCOT, the Texas utility grid operator, is telling national power industry reporters that power demands may exceed supply even in a state that leads the nation in alternative power sources. Blame it on the pesky immigrant Californians? Those new Texans do need cooling and our expanding population is actually part of what’s behind the boost in electricity demand. The state is also seeing a rapid retirement of its wheezy old coal-fired power plants, replaced by renewables—all them Texas turbines, Travis!—but the blades don’t turn in Texas when the prairie winds don’t blow, unlike a coal plant that belches power 24/7. We’ve all seen panicky state officials try to scare the rest of us into turning off the air conditioning and jumping into the horse trough when we need a quick summer cool down. My siblings and I down in Bee County took many a summer dip and a dunk in a horse trough back in the day. But this time the utilities are telling it true. On the other hand, if the Texas economy drops as fast as the stock market did/is doing, watch for demand to fall too. And place your bets.

Hold on to those Amazon boxes; they are more useful than you thought.

Whatever political flavor you favor, there is no question that the complexion of Texas cities is changing and along with it, political affiliations—at least in some parts of the state. The Associated Press and the rest of the nation’s political reporters, now that there are fewer free buffets on the Democratic primary trail, have been watching Texas, where incumbent diehards have been closing polls and throwing everything but horseshoes and harnesses in the way of efforts to streamline voting procedures. These poll-cats and villains are trying, rather artlessly, to gum up voting results that might finally reflect the growing populations across urban Texas that just don’t look a thing like a cast call for The Last Picture Show or Terms of Endearment. The latest battleground has been in Dallas County, where 44 thumb drives containing 7,000 Democratic Party primary ballots were mysteriously not included in the final results.  Not clear who is to blame, but State District Judge Emily Tobolowsky is having none of that fun and party games: She has approved a request to manually recount the Democratic ballots.  Biden was up more than 93,000 votes over Bernie last we looked, so the final result isn’t likely to change. 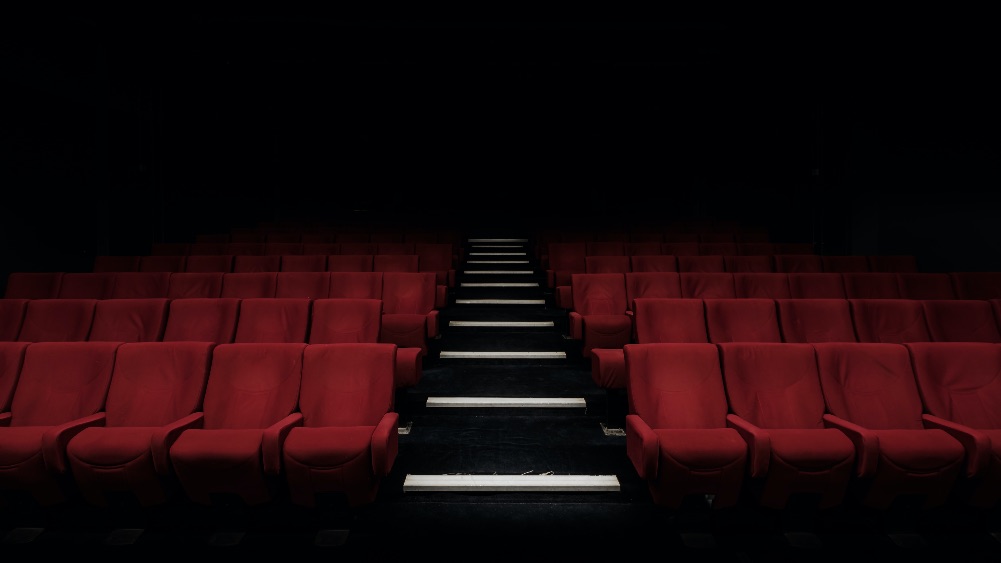 Hollywood loves to talk and mostly talks about itself—and, yes, Hollyweird loves to hear others sing its praises. But two weeks ago Variety and the Hollywood Reporter treated in mock horror the cancellation of the 2020 South by Southwest film festival—the flagship of the SXSW annual events—like they thought a close but out-of-town relative had died of a mysterious ailment that might one day devour them too.  Well, Hollywood didn’t exactly send flowers, but the SXSW film festival has become a member of the Hollywood film family—that much is true—but SXSW to Tinseltown is kind of like that ne’er-do-well artsy cousin from Marfa who dyes her hair blue and red, wears lizard skin on her pointy-toed boots, and shows up for Thanksgiving just for the grub—but these days, Maggie from Marfa has been driving a red Bentley GT convertible. And news bulletin: Hollywood’s favorite country cuz isn’t dead at all. The cancellation is a real cash lost for the City of Austin, but it was a brave step: The festival directors were ahead of almost every major conference in the country and the CDC in realizing that the best contraceptive against the evil coronavirus which kills people in the real world, is quickly shutting down mass conferences and events—and locking up for a while any other venue were people congregate and leave their creepy fluids behind. As for the future of film sales out of Texas? The Cloud last week was probably turning digital pink and purple because of all the colorful “virtual SXSW” exchanges, podcasts and teleconferences that took over the film promotion biz that is usually transacted over Lone Star beer, sitting precariously on bar stools in a noisy rockabilly dive along Sixth Street in Austin. Teleport to your movie pitches and you don’t need a designated driver.