Texas A&M Aggie turns one act of heroism into service 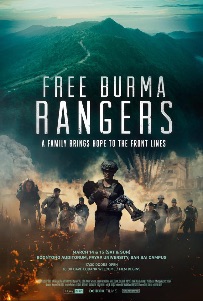 I was proud to see this recent Christianity Today piece on my good friend Dave Eubank and his Free Burma Rangers. You’ve all seen the dramatic footage of Dave Eubank running through a hail of gun fire to rescue a little girl who was hiding under her dead mother’s scarf (for three days!) during battle in Iraq. Last week I got to see the award-winning documentary film about Eubank and the FBR from Deidox Films and LifeWay Films. It was a limited two-day run in selected theaters—a shame, given its import and impact—so I hope you were also able to catch it.

Eubank is a Texas A&M University Aggie, class of ’83, former Green Beret who joined the seminary after serving. He then went to Burma to provide help, hope and love to those in the war-torn country. There he has raised a family and extended the Free Burma Rangers mission to Iraq, Afghanistan and Syria.

I hope you check out the article; CT writer Celina Durgin does a good job in capturing the essence of FBR’s work and the impact it has on the Eubank family.

Dave is a truly inspirational high-drive dude. Thankful to call him a friend. 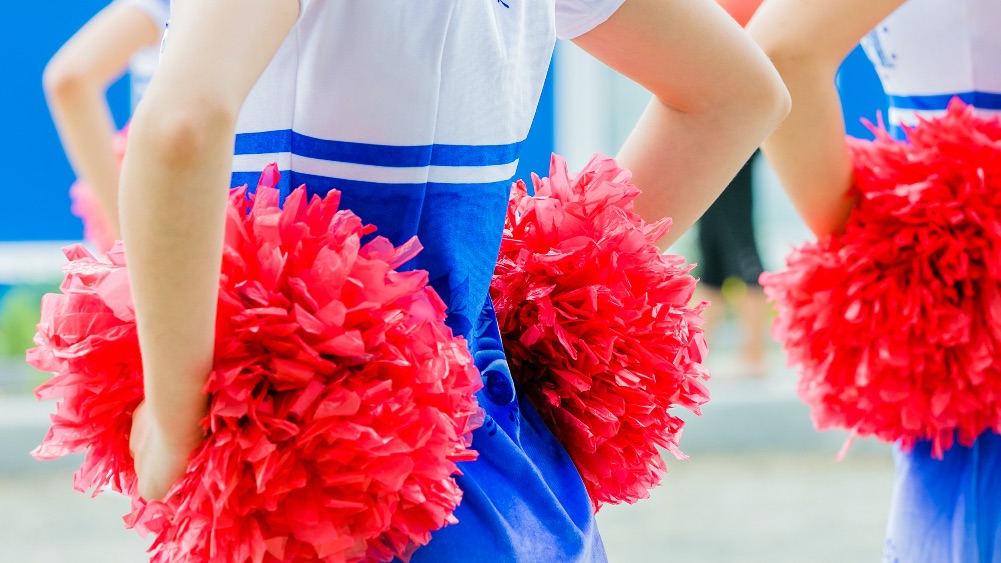 A “CHEER” FROM TEXAS

The New York Times is as taken up with the cheerleaders of Navarro College as are the rest of the nation’s “streamers” who have discovered the Texas docu-series “Cheer” on Netflix. The popular series follows the team as it furiously preps for the annual college cheerleading competition in Daytona Beach, Florida. The dangers of the unregulated training are also evident; since it isn’t considered a varsity sport, there aren’t as many safety rules and injuries are routine. As a football player at McMurry University and Abilene Christian University, with scars and a bent nose, I can personally attest to the rigors of the game—and wonder if I didn’t have it easier than these cheerleaders! The publicity rounds are making national celebrities of these small-town Texas sports heroes who were on the Ellen talk show earlier this year. They have been followed in all the Hollywood trades and featured on Entertainment Tonight. 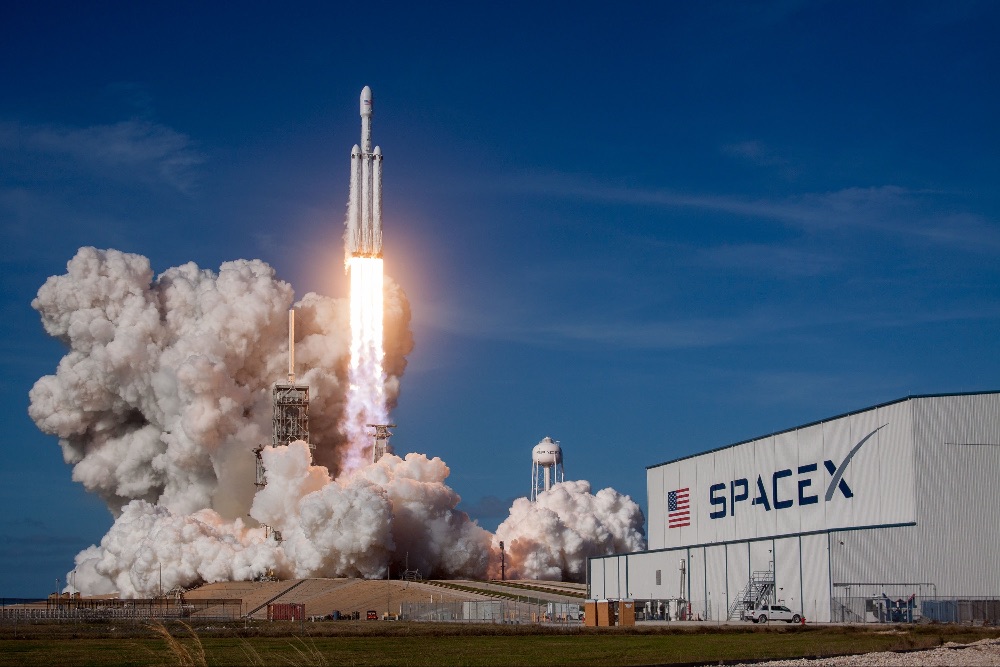 PAST AND FUTURE, BRUSH AND SAND

The fascination with tiny Texas town Boca Chica continues in the national press. We relayed last time the coverage the global tech press was giving to the fever of launch-prep work underway in the area by Elon Musk’s SpaceX, all preparations for his first launches of his prototype Starship spacecraft. Now, in a February piece in The Atlantic, author Marina Koren writes about the changes the SpaceX operation is having on the town of Boca Chica itself. Five years in since the rocket company first arrived in a big way, the company is now expanding its footprint, buying up houses too close to the rocket site, and warning others living in the area that things are about to get much noisier and that windows go from shaking during a launch to actually shattering. Not a big place to begin with, the Boca Chica community is unincorporated and there are only about 40 residential houses in the entire town—and no water pipes. Water is trucked in. Past and future all in one small stretch of Texas brushland and sand—and no one can now call it “sleepy.”

And hot off the press, the Los Angeles City Council has just approved SpaceX’s permit to build a manufacturing and research facility at the Port of Los Angeles.

No launches in LA, though—those are reserved for Texas. To be honest, I look forward to waking up on the nearby Padre Island beach some morning in the not-too-distant future, enjoying a warm cup of campfire coffee and watching one of these rockets burn through the morning sky.

TOWER OF POWER IN DALLAS

The whole world followed the progress and perils of the newest star tourist attraction of Texas—the Leaning Tower of Dallas. In addition to its own Twitter handle, there has been extensive coverage inside the state of the failed attempts to tear down the 11-story core that was a leave-behind, still standing at a tilt after explosive charges demolished most of the surrounding building. The New York Times also weighed in last week, after additional failed attempts to bring down the resilient remainder with a relatively tiny wrecking ball, and the accidental attraction even earned a mention from Stephen Colbert on Thursday’s show. The irrepressible structure finally succumbed to the repeated pummels on March 2, an accomplishment also covered by the Times. Still waiting to hear if the Legoland replica was also toppled as planned. A 27-acre mixed-use project will soon fill the space left behind when the debris is cleared. Let’s hope the site’s owners find a way to commemorate the global media frenzy, at least in a plastic Legos model if not a bronze sculpture for the new center’s park.