Megan Thee Stallion, a 24-year-old rap singer out of Houston (also known by her given name of Megan Pete), is now getting attention in the nation’s fashion press. A podcast story in Vogue highlights her curated digital store on global social shopping app Depop, featuring Texas-themed items from her closet.

The rapper is also a passionate fan of the under-appreciated Houston market for vintage clothing and new boutiques, relaying to Vogue this of Houston’s designer underground: “The creative community in Houston is kind of hidden … you wouldn’t even know there are so many young people designing and selling their own clothes.”

Even I, with a weakness for loud Red Dirt country music out of Texas and Oklahoma, know Houston’s Third Ward is home to America’s No. 1 musical diva, Beyoncé Knowles, a fashion maven in her own right. She now has over 120 million Instagram followers, and operates one of the most important influencer networks in the world.

Beyoncé has sold more than 17 million albums as a solo artist and now has a Beyhive clothing line that is less than one year old. Beyoncé’s latest shoe offerings with Adidas came online in mid-January and created an instant buying frenzy on the internet that made even CNN stop and take notice. 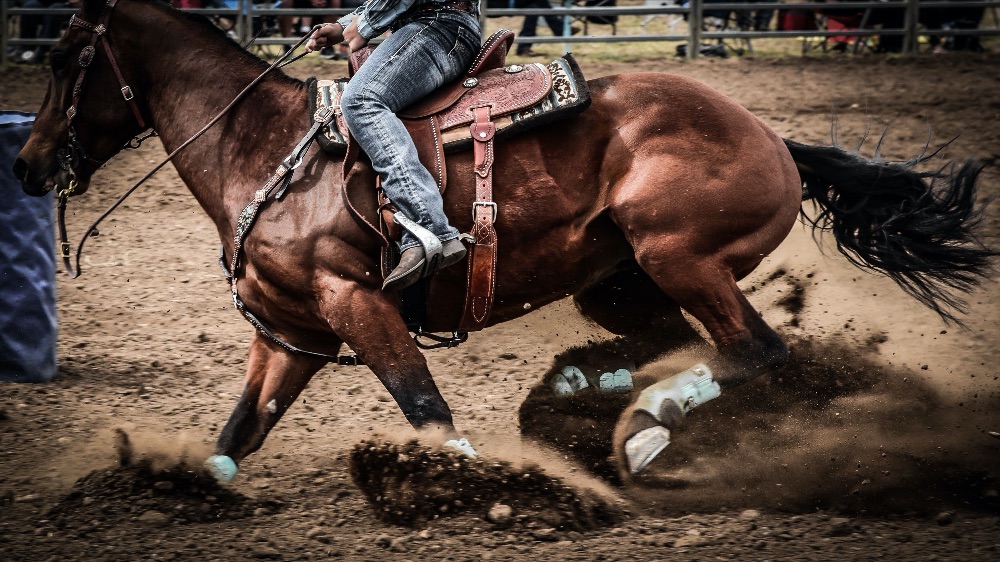 COWBOY CULTURE IN FORT WORTH

There was a very powerful write-up by veteran Texas reporter Dave Montgomery in the New York Times on January 28, praising the rich Cowtown heritage of Fort Worth and its most recent and current hustle and bustle. What prompted the article was the convergence of the January opening of the new Dickies Arena in that city with the annual Fort Worth Stock Show and Rodeo, held in the new arena for the first time.

The $450 million Dickies Arena displays huge new murals celebrating scenes from the state’s frontier days. Dickies, of course, is the brand name of Williamson-Dickie Mfg. Company, founded and still headquartered in Ft. Worth. The company has come a long way from the overalls the company first began producing in 1918.

I believe cotton denim is still at the core of the enterprise, but its customers can be found around the world, including the Middle East where Texas techs and rig crews introduced the brand to Middle Eastern oil and gas fields.

The Times article praises the role of Texas philanthropist Ed Bass, the local campaign’s trail boss for funding and building the arena. While principally built to host the classic rodeos, the arena will also cater to a myriad of events, including basketball tournaments and ice shows.

The architect of the new arena is a Bass family favorite, Greggory Hoss, who also designed the town’s Bass Performance Hall two decades ago. While Ed Bass is largely known here in Texas as a brilliant financier, he also studied architecture for a while at Yale University and funds the prestigious Bass Fellowship at the even more posh Yale School of Architecture.

Work is speeding up in Boca Chica, Texas on Elon Musk’s prototype Starship. The futurists at TechCrunch consider Musk one of the world’s most important “disrupters” – and “market disruption” is a good thing in TechCrunch parlance.

Musk gave TechCrunch a deep-dive interview a few days ago. He reiterated that he anticipates eventually hitting a peak schedule of three flights to the Red Planet every day within just a few years, each craft hauling over 100 tons of cargo and pilgrims, with a total of 1,000 flights per year.

Musk wants to produce a fleet of 1,000 ships, manufacturing 100 new ships each year to reach those numbers. The ships will load on and launch from Earth’s surface, refuel in orbit, and then pulse out en masse to and from Mars every 26 months when the two planets grow closer.

I am mostly in Central Texas these days – when I’m not airborne on more standard airliners bound for faraway places – and can’t see the orbital test flights from the Boca Chica facility northeast of Brownsville which begin this year, if all goes according to plan. But since most of Musk’s investment and his present crew members are here in Texas, we wonder whether the first SpaceX Martians will be wearing Dickies under their spacesuits when they land. 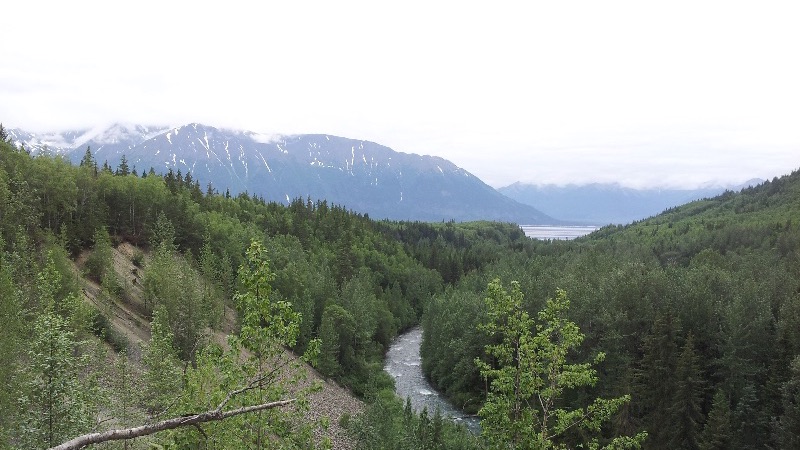 The national media were abuzz last year over Texan Jeff Hildebrand’s purchase of all of BP’s Alaska holdings.

Hildebrand also sparked national coverage when his HilCorp doled out $100,000 bonuses to employees a few years ago – an incentive plan Jeff likely learned when he got his start in my hometown of Beeville, attending Coastal Bend College and working for local legend Dan Allen Hughes.

It is no surprise that Jeff is a celebrity attraction now in Alaska as a result of his investments up there. I ran into two Alaska state legislators down here just last month who were hoping to tap Jeff for campaign contributions. The visiting “Land of the Midnight Sun” lawmakers were here to hunt for our state’s abundant deer as well as campaign cash.

I attended the “drag the bag” event they put on and I enjoyed the imported crab they brought along. They were gutsy enough to also say to the assembled Texan audience: “We like to visit the smaller states now and then.” 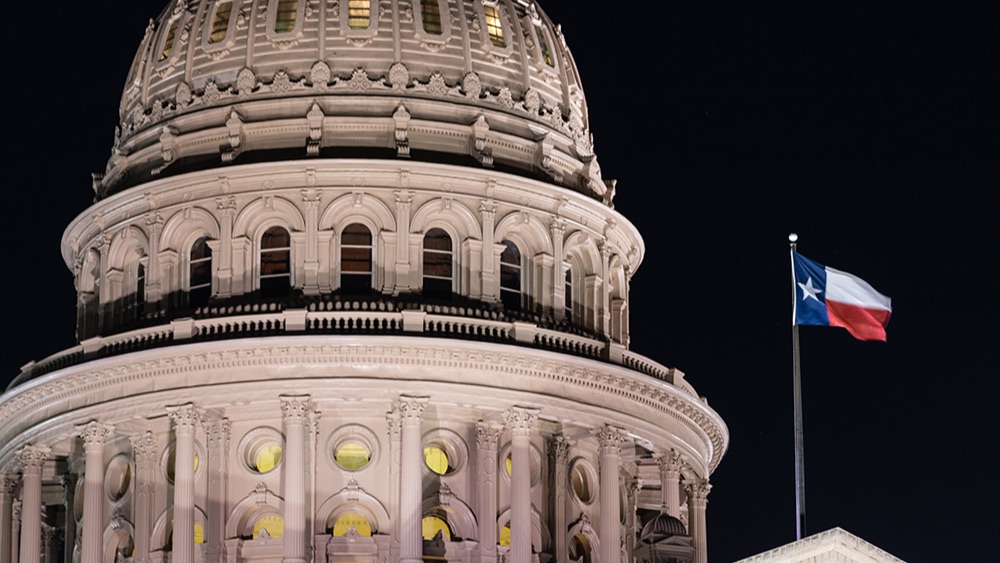 THE MEANING OF MARCH 2

As March approaches, expatriates of the Republic of Texas may get somewhat emotional. March 2, of course, is Texas Independence Day. On that day, true Texans everywhere will pull on their boots, put up the Lone Star flag in spaces public and private, and vanish for a few hours to join their compatriots in remembering our very own Declaration of Independence adopted March 2, 1836. The UT alumni group Texas Exes have held true for 120 years to this pledge:

“Whenever two Texas Exes shall meet on March 2, they all shall sit and break bread and pay tribute to the institution that made their education possible.”