Originally published by the Austin American-Statesman. 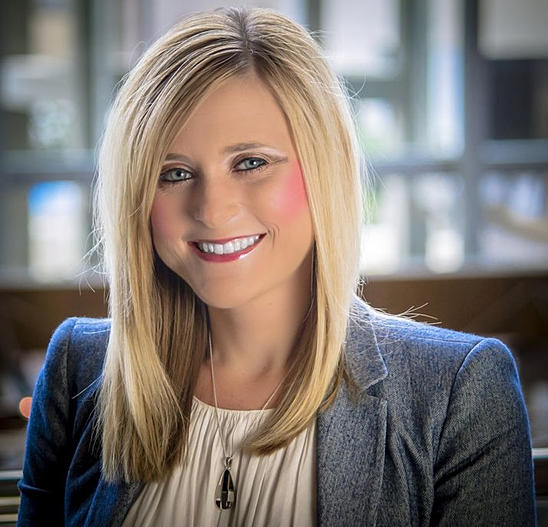 There’s no denying that we’ve made huge strides in ensuring women have equal opportunities — the women on the U.S. soccer team have never even lived in a world without Title IX.

But progress is far from complete. Despite their incredible success, the women on the U.S. soccer team are paid 40 times less than their male counterparts.

The most recent U.S. Census Bureau data shows that American women who work full-time, year-round, still only earn 78 cents for every dollar that men earn. Regardless of career level, field level, educational level or whether they are mothers, women earn less than men in 333 out of 342 professions.

Pay equity is good for business. Research shows a correlation between high numbers of female senior executives and stronger financial performance. As a McKinsey and Co. report puts it, “female leadership provides a competitive edge for the future.”

Among the global companies that were part of the study, those that had three or more women on their senior-management teams scored higher on the nine “organizational dimensions” compared to the companies with no women in senior positions. The companies that ranked most highly in the nine categories were also more likely to have healthier operating margins than their counterparts with lower rankings.

Pay equity is good for the economy. When it comes to financial stability, families rely on women’s earnings — so too does the economy. A study released by the Pew Research Center in 2013 found a record number of women in the United States are now the sole or primary breadwinners in their families. In 40 percent of households with children, women are responsible for keeping their family’s finances afloat. In 1960, this figure was only 11 percent. Women who earn more often make the decisions about their family’s budget including spending on food, clothes, household items, vehicles and family vacations.

The Harvard Business Review has also weighed in on the fact that “women now drive our global economy.” Women account for $20 trillion in annual consumer spending — that’s more than the GDP of India and China combined. In the U.S. alone, Nielson Consumer estimates that women’s spending power ranges anywhere from $5 trillion to $15 trillion annually.

Pay equity is necessary for global competitiveness. Without the incentive in increased earnings, women are less likely to contribute the full benefit of their skills and talents to the economy. Every year, the World Economic Forum releases a “Gender Gap Report,” which looks at economic participation and opportunity (including earned income), educational attainment, health and political empowerment. The 2014 report notes that, “because women account for one-half of a country’s potential talent base, a nation’s competitiveness in the long term depends significantly on whether and how it educates and utilizes its women.” Out of 142 countries, the United States ranks 20th, behind several developing nations.

Individuals and employers make decisions about wages. These decisions affect families, businesses and the economy. It really comes down to a question of values. If men — especially white males — business leaders and elected officials valued pay equity, we wouldn’t be where we are today.

Dejene is vice president of Crosswind Media and Public Relations in Austin. Prior to moving to Austin, she spent her career lobbying on health care policy issues in Washington, D.C.